BioMaxPQQ with CoQ10® a highly bioavailable complex of new nutrient superstar, BioPQQ, with Microactive CoQ10. PQQ, is one of the most powerful anti-aging and cognitive nutrients and a next generation essential co-factor that induces the growth of new mitochondria in aging cells.
BiomaxPQQ and CoQ10 Complex (300mg) (As MicroActive B-cyclodedrin and uniquinone with BioPQQ®, standardised to 72mg of CoQ10 and 20mg BioPQQ®) Vegetable cellulose (capsule), vegetable stearate, silica Allergen advice: Contains no known allergens, articifical flavours or preservatives.
Take 1 capsule daily in the morning with or after food, or as recommended by a healthcare practitioner.
If you are taking anti-hypertensive medication or have any bleeding disorder, consult your healthcare professional before using BioMax PQQ with CoQ10. Not recommended for use with Warfarin or during pregnancy or breastfeeding. Use within 90 days of opening. Store in cool, dry environment and avoid exposure to light. Keep out of reach of children. Neither this product nor the contents thereof are intended as a cure for any disease or condition. Always consult a licensed healthcare practitioner before using any new product.

Until recently, the only options for aging individuals to boost their declining mitochondrial numbers were long-term calorie restriction and exhaustive physical activity – often difficult or impractical for aging people. Now Coyne Healthcare offers an alternative: Biomax PQQ and CoQ10®, a clinically proven 24-hour micro active Coenzyme Q10 supplement that promotes spontaneous production of new mitochondria. Easily absorbed (with 300% better absorption than crystalline CoQ10) and highly bioavailable, Biomax PQQ and CoQ10®doubles CoQ10 levels in the body after just three weeks.
BioMaxBioPQQ™Pyrroloquinoline quinone (PQQ) is a novel vitamin B-like compound with powerful antioxidant properties. Also known as methoxatin, it is found in plant foods and mother’s milk and promotes mitochondrial survival, proliferation and function at a cellular level. PQQ is also an essential cofactor for a variety of enzymes that have anti-aging and neuroprotective properties.
Together, PQQ and CoQ10 work hand-in-hand to support mitochondria – the cells’ energy-producers. By protecting neurons and stimulating nerve growth, these two potent nutrients also support cognitive performance (including memory and attention) and protect cells from oxidative damage, which can lead to cognitive decline, neurodegenerative disease and cardiovascular problems 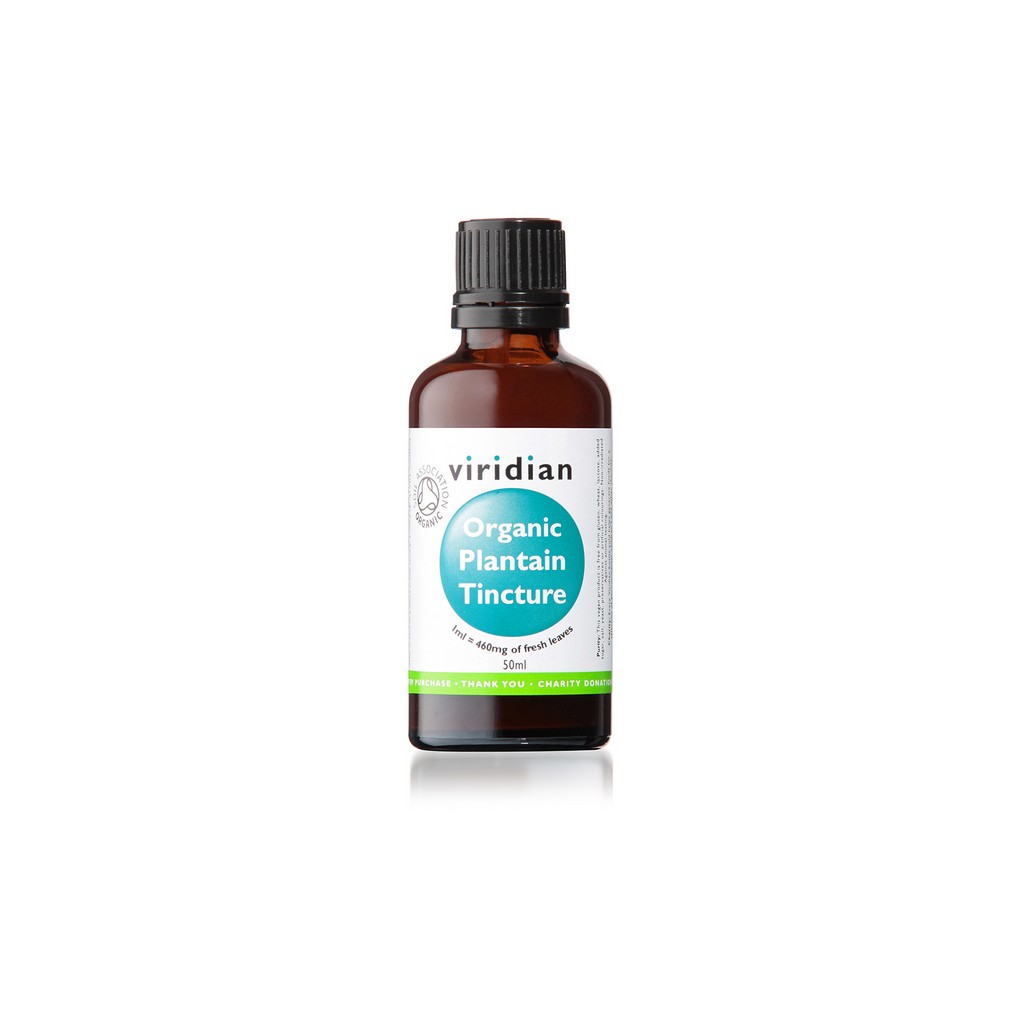 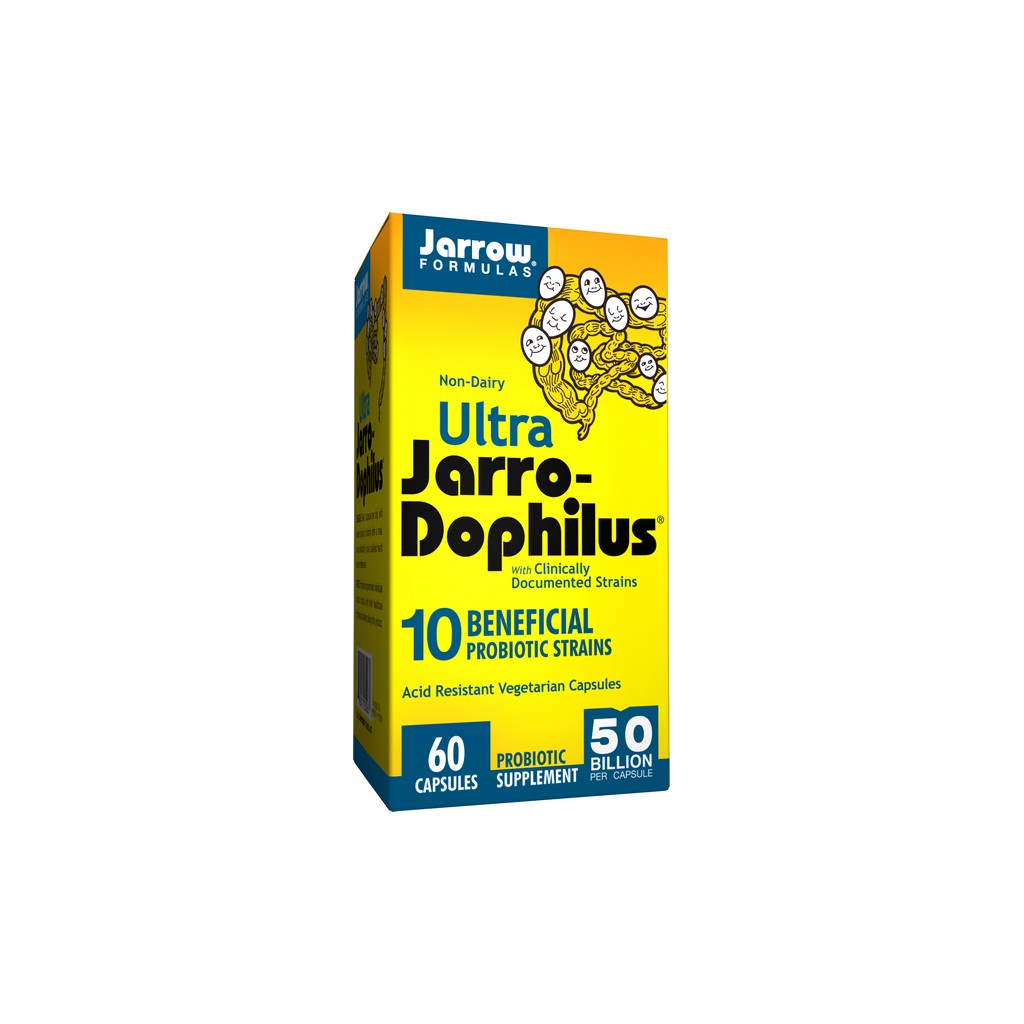 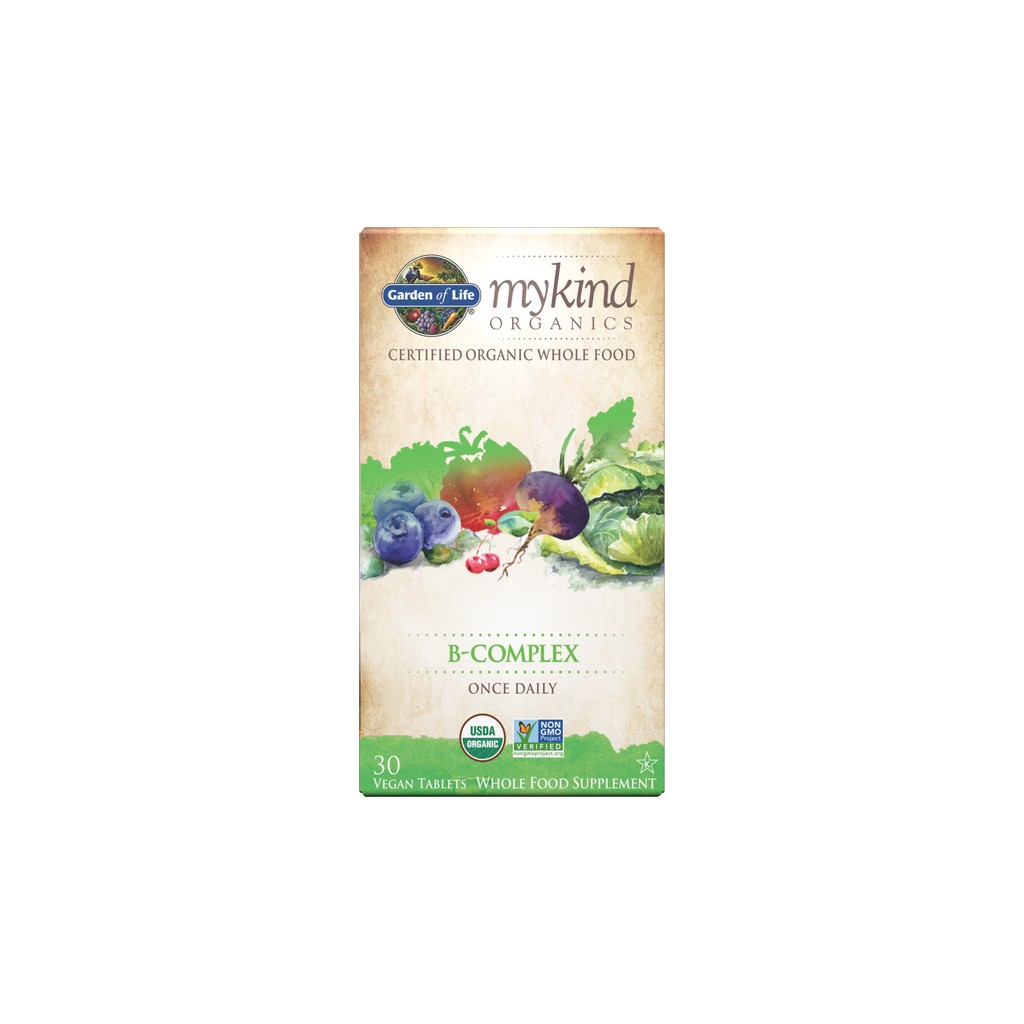 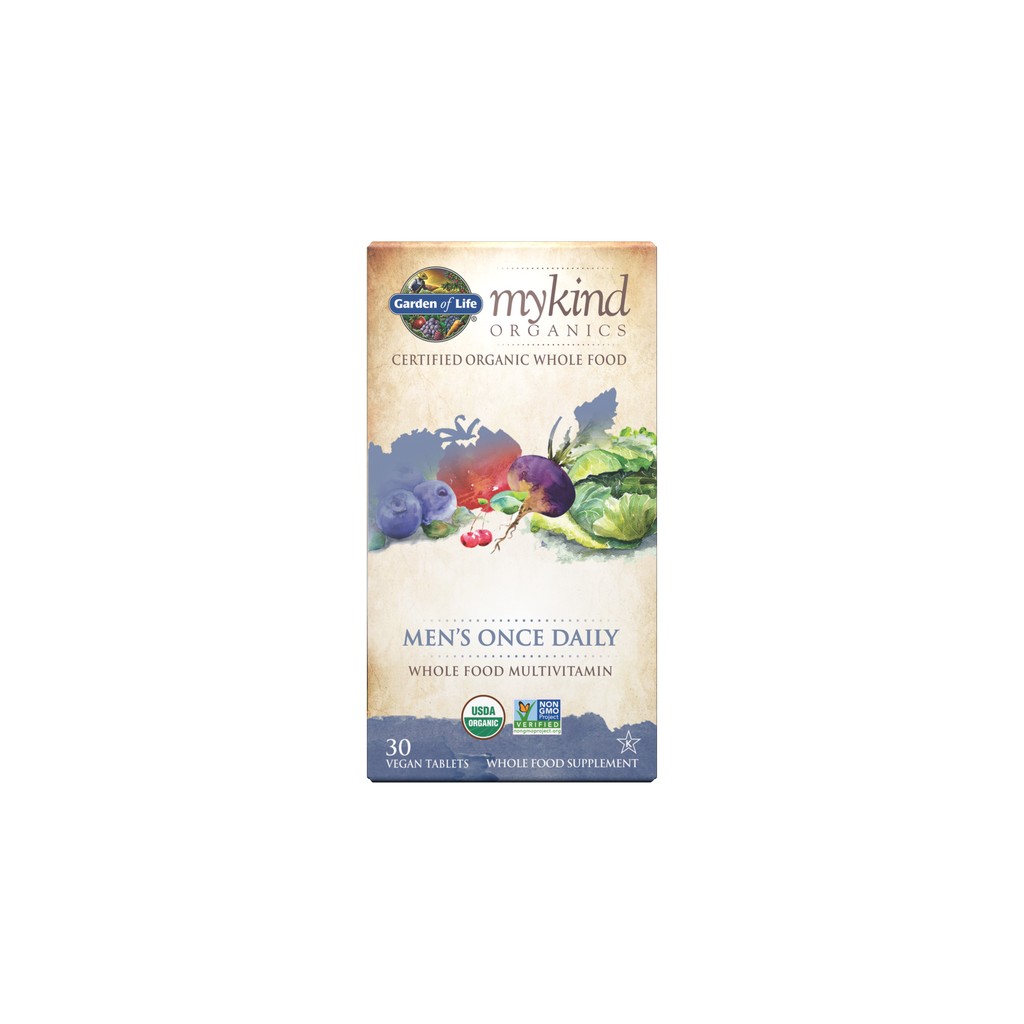 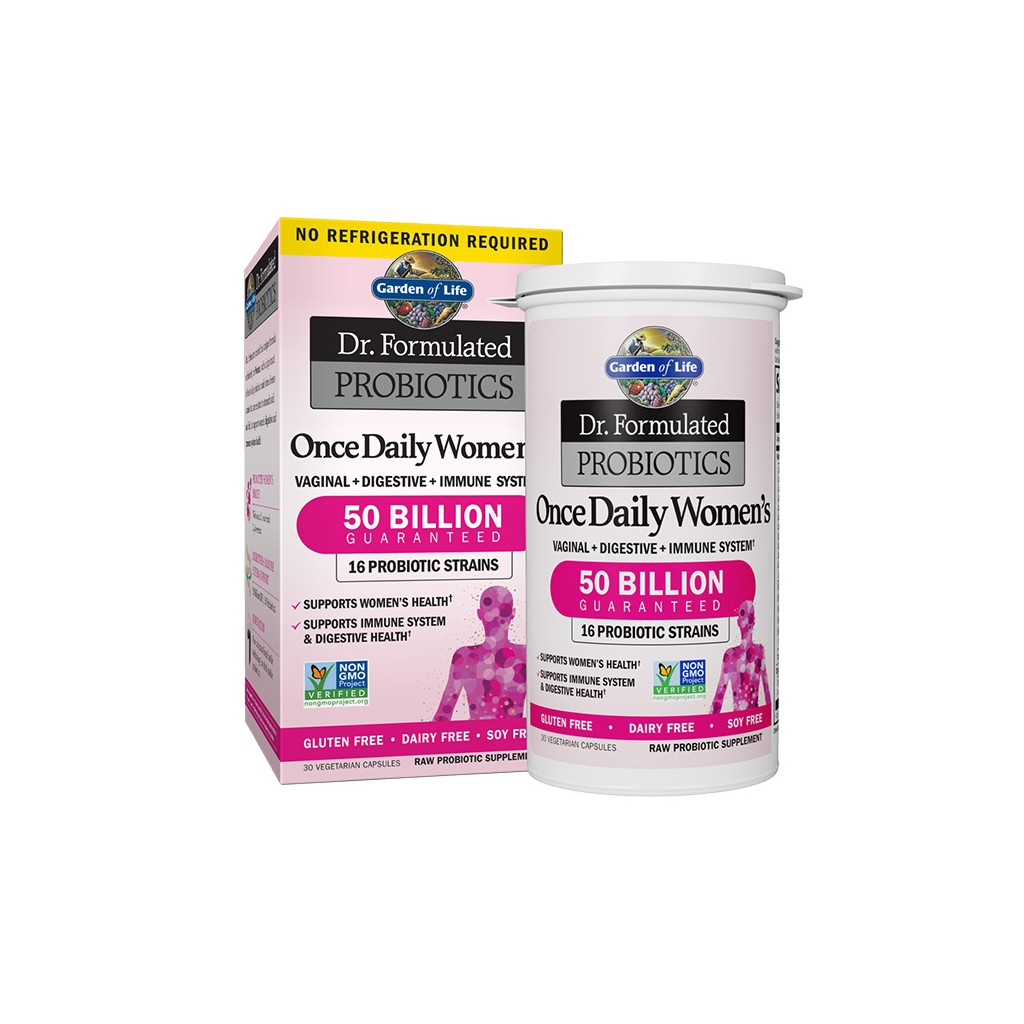 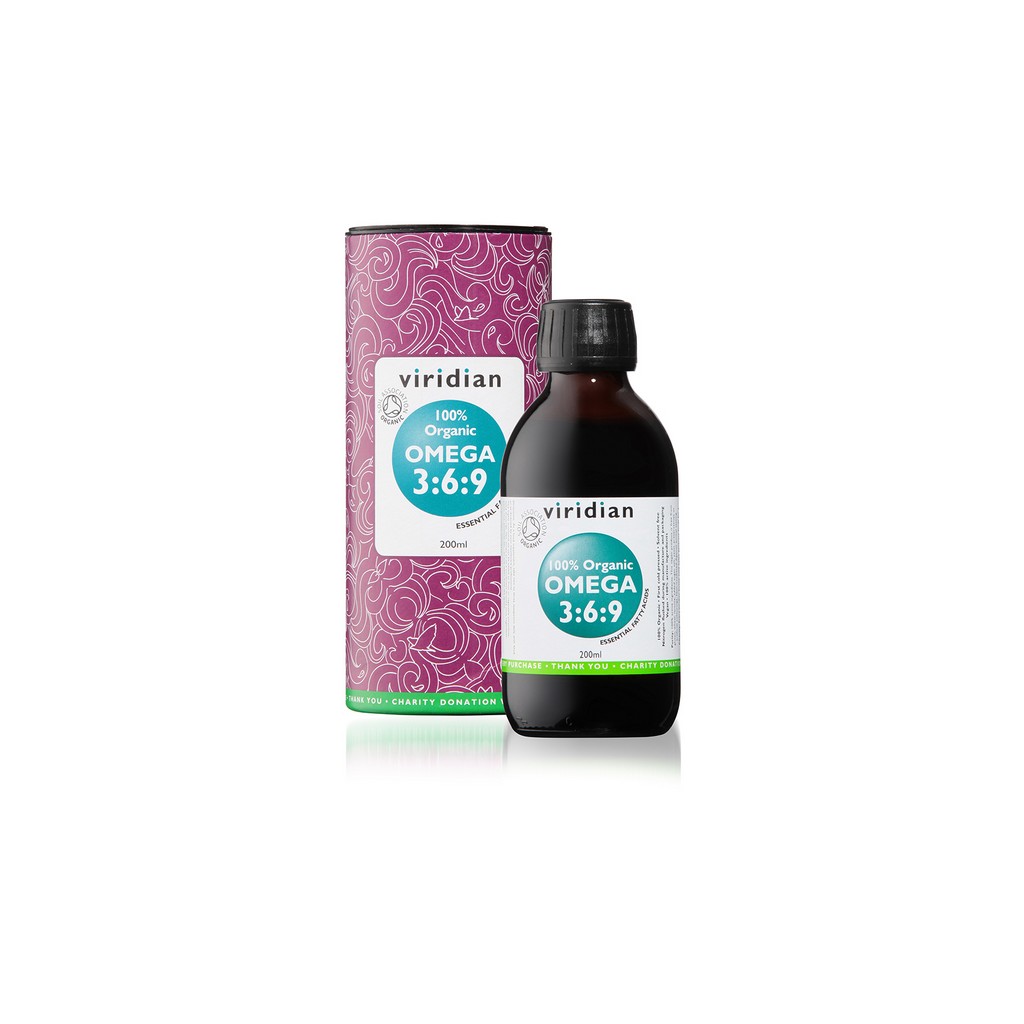