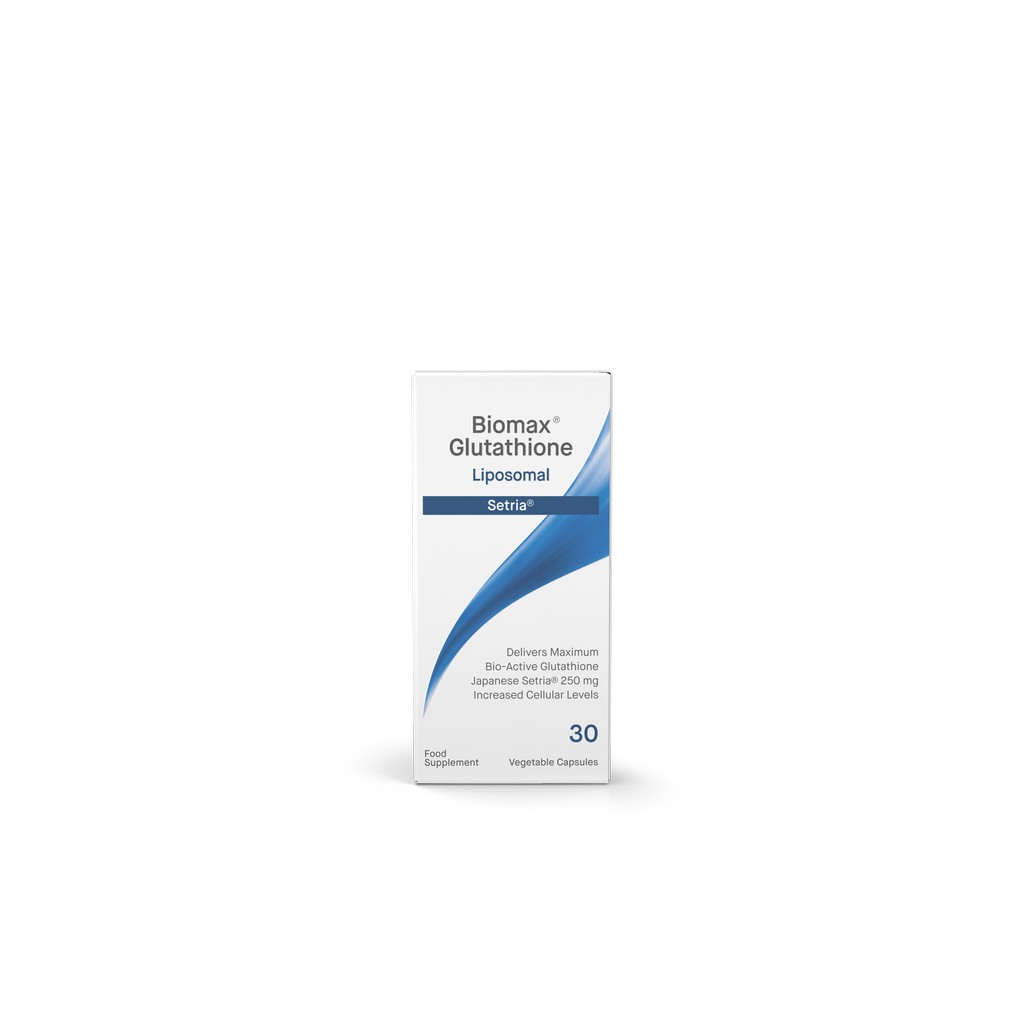 Biomax® Glutathione Liposomal® is, quite simply, the next-generation innovation in glutathione supplementation. Produced by world-leading experts under GMP conditions, this product contains Setria® (a naturally fermented and patented Japanese form of glutathione) and is enhanced with liposome entrapment technology for optimum absorption and bioavailability.
Liposomal Glutathione (625mg) (250mg Setria® reduced glutathione, phosphatidylcholine complex) Choline complex (375mg) Vegetable stearate, microcrystalline cellulose and clear vegetable capsule.
Adults and children over 12 years take 1-4 capsules per day on an empty stomach, or as directed by your healthcare professional.
Not recommended for use with warfarin. Store below 25°C. Keep in outer container until required for use. Protect from moisture. Keep out of reach of children.

Recognised as the great protector and known as the “master antioxidant”, glutathione promotes a healthy immune system and supports the liver. Without it, every cell would become so ravaged by free radicals that it would disintegrate. The human body obtains glutathione in two ways: some is produced internally, while some is provided by the diet. Because of the body’s ability to make glutathione, it is not considered an “essential” nutrient – but under some conditions, we need more glutathione than the body can produce. A person’s natural glutathione levels fluctuate constantly throughout the day, dipping lowest in the morning and decreasing with age. Exposure to toxins, ingested and environmental chemicals and even something as healthy as exercise can increase free radicals and ramp up your body’s need for glutathione.

Biomax® Glutathione Liposomal® is based on a patented delivery system,which encapsulates the molecules in liposomal microspheres (made from essential phospholipids), thereby protecting the product from destruction by the digestive system. It also contains phosphatidylcholine, which is beneficial for the liver. This remarkable product has been clinically proven to increase cellular glutathione levels, support the immune system and deliver whole glutathione into the bloodstream. Within minutes of taking a capsule, liposomes filled with the Setria® glutathione are transported into the bloodstream and delivered directly into the cells. It is a gentle, gut-friendly supplement that promises superior bioavailability and, ultimately, more glutathione in the body. 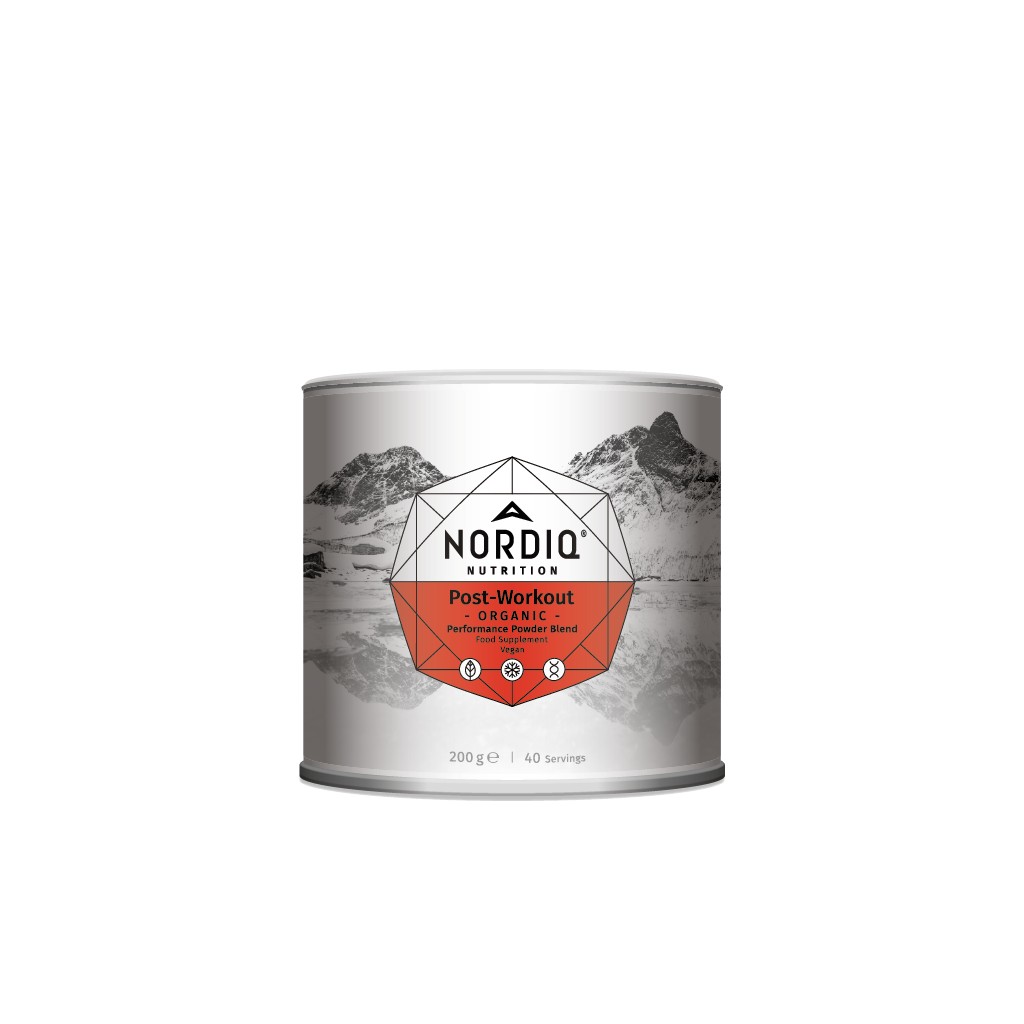 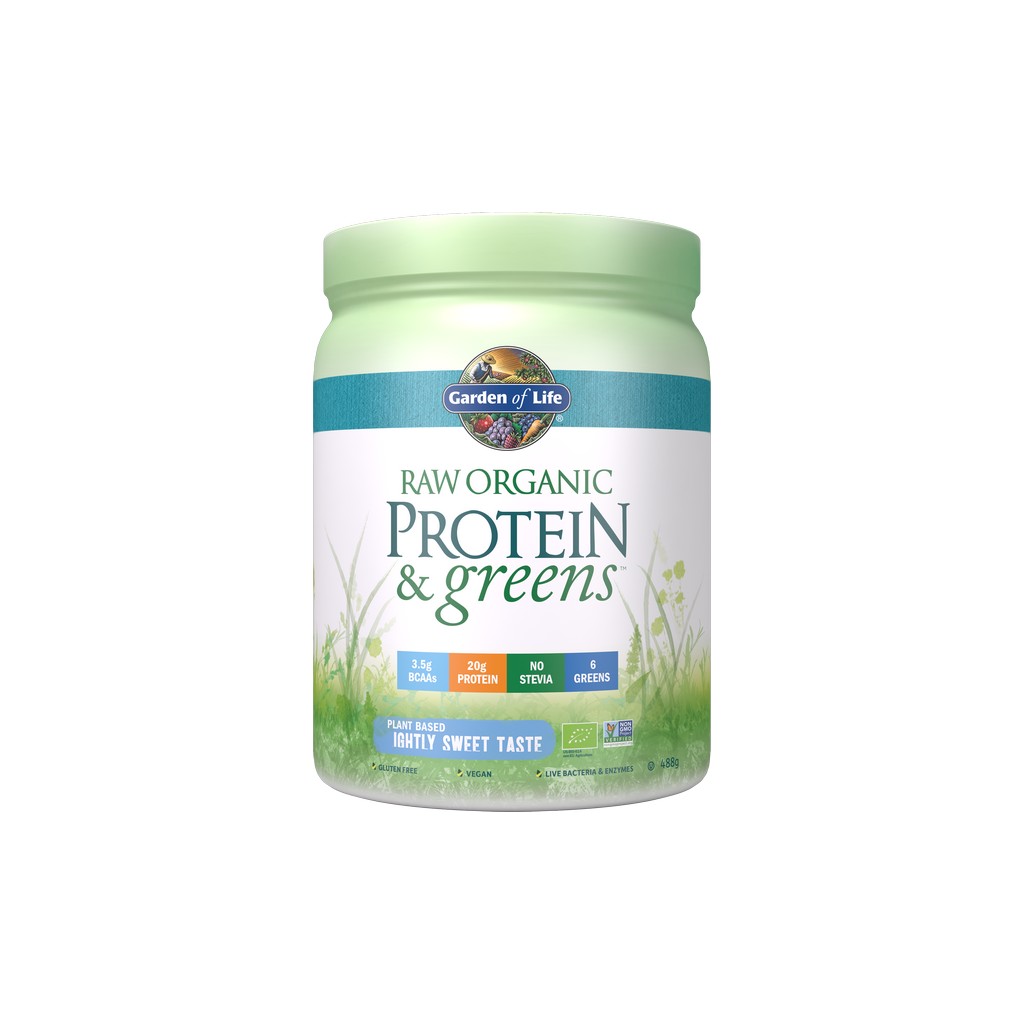 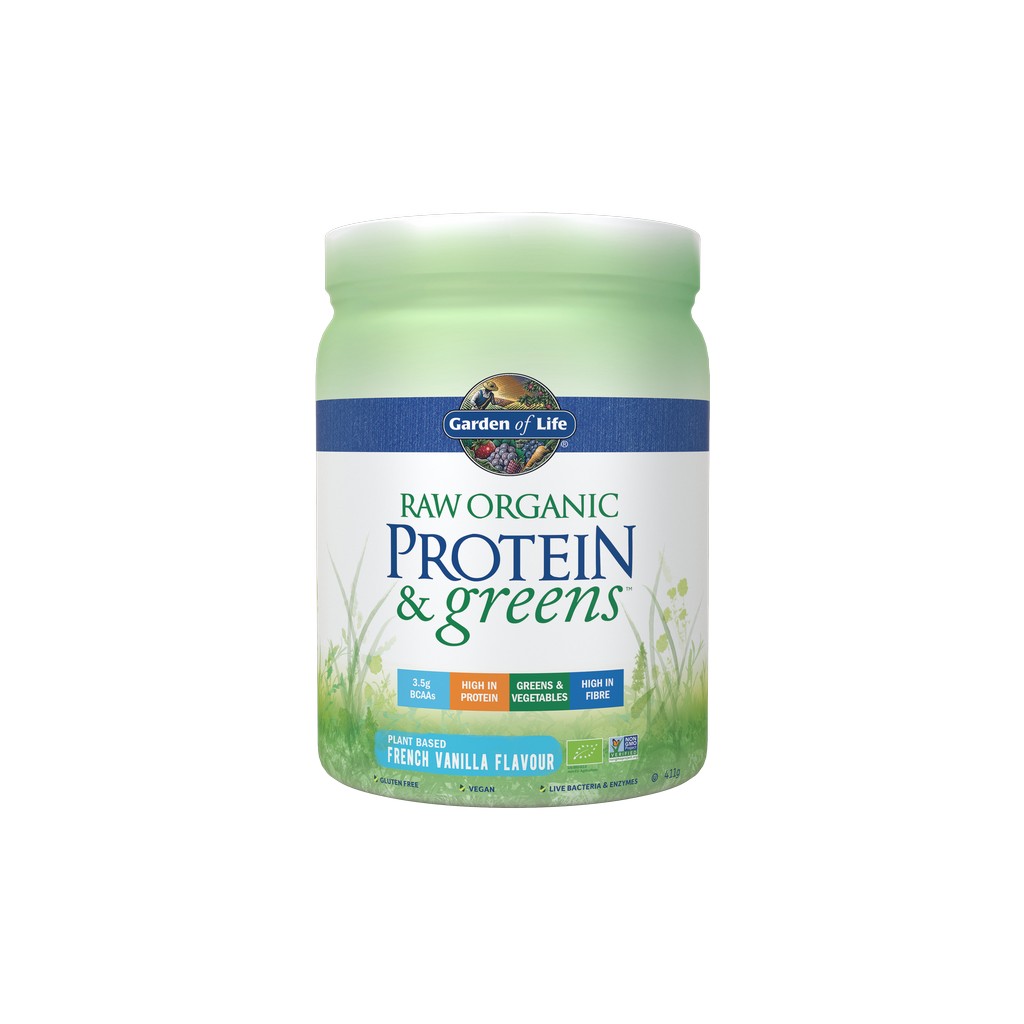 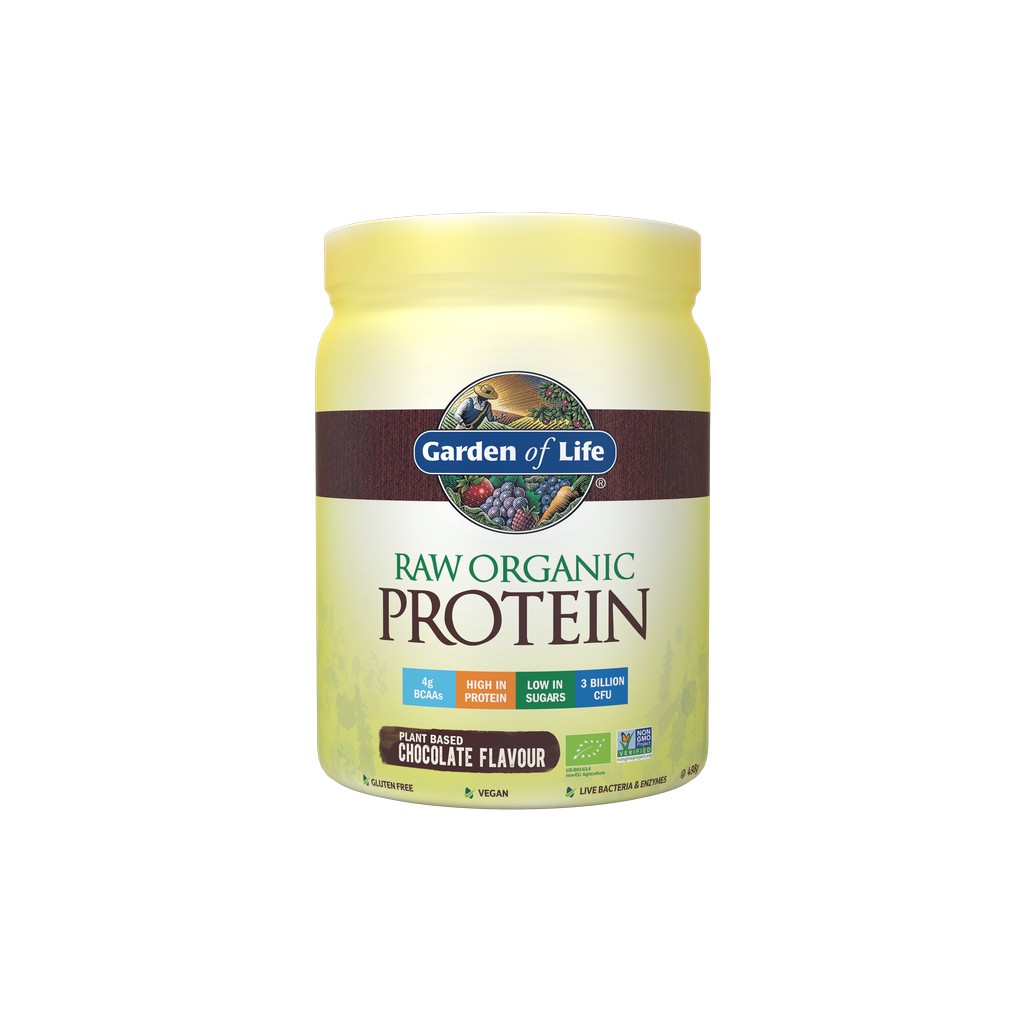 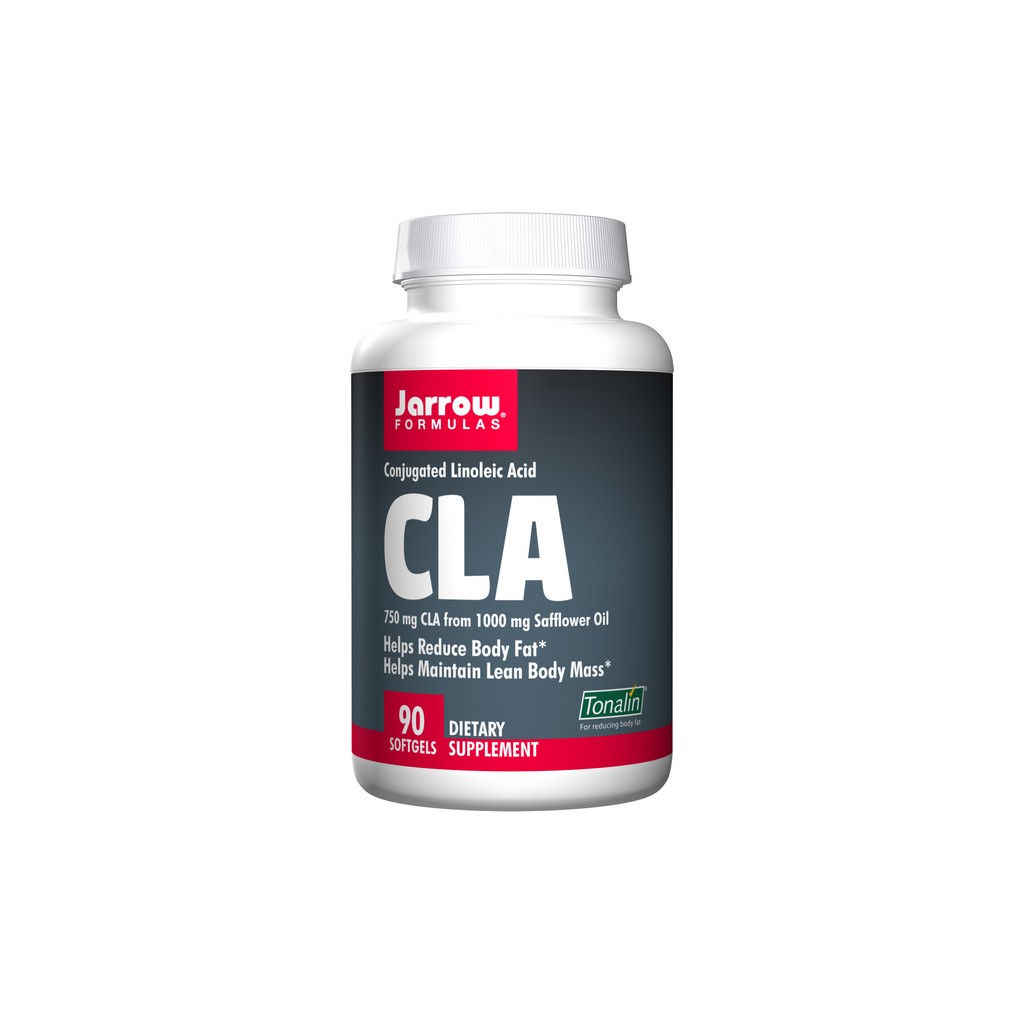 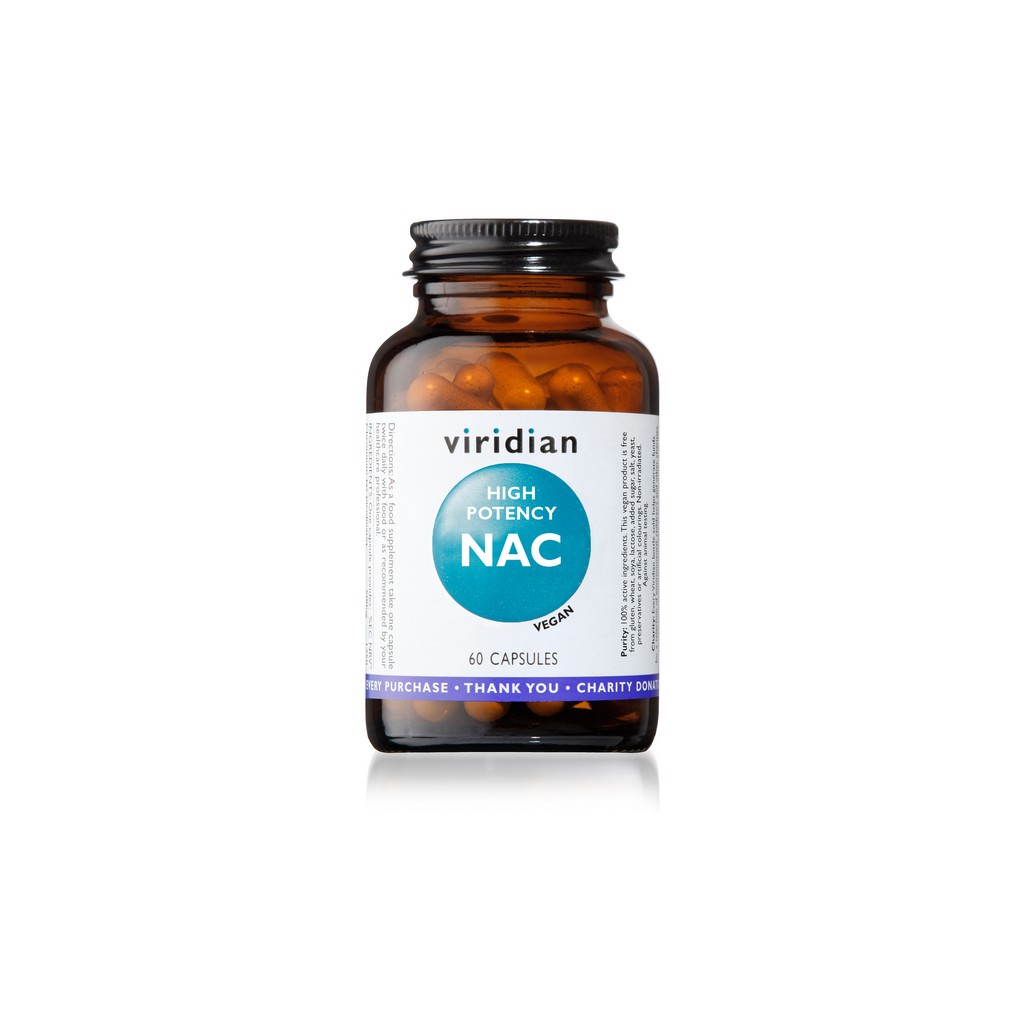 We use cookies to ensure that we give you the best experience on our website. If you continue to use this site we will assume that you are happy with it.Accept AllDeclinePrivacy policy